Board-Certified Ophthalmologist ,Fellowship trained in treatment of the Macula, Retina and Vitreous 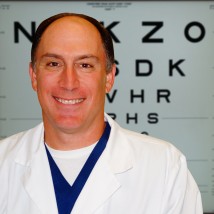 Dr.  Harris, a board-certified ophthalmologist, received his BA in psychology from the University of North Carolina at Chapel Hill.  A native of Savannah, he graduated from the Medical College of Georgia, where he was awarded the Dean’s Research Fellowship Award for excellence in ophthalmology research.

His interest in and study of retina and vitreous diseases began in the late 1980s with his uncle, also an accomplished retinal specialist. He completed his internship in internal medicine at Memorial Medical Center in Savannah.  After a residency in ophthalmology at the University of Tennessee, he went on to a two-year vitreoretinal fellowship at the Vitreoretinal Foundation in Memphis.

While practicing in Memphis during his fellowship, Dr. Harris developed retina practices in Mississippi, Arkansas and two other cities in Tennessee.  He decided to move closer to home and practiced in Atlanta for two years. Both he and his wife (also a Savannah native) decided to move back to their hometown in 2001.

Dr. Harris is a member of the American Academy of Ophthalmology ,the American Society of Retina Specialists and the Medical Association of Georgia. He has published articles in medical journals in both the United States and Europe and has performed ophthalmic mission work in Mexico.  He has been the  Georgia medical director for the United States Eye Injury Registry  to increase awareness and prevention of eye injuries. 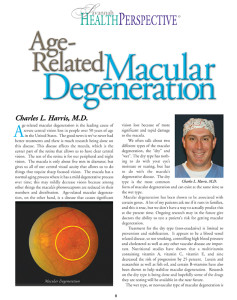 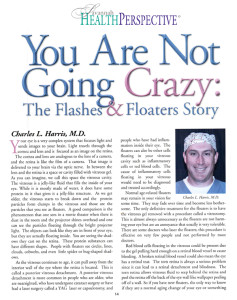 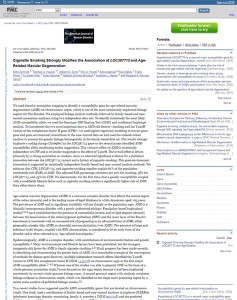